Best finish in a major to date at ANA Inspiration 2018

Player of the Year awards from PING/WGCA, Golfweek and the Pac-12 Conference

Final Round to take the European Ladies' Amateur Championship

Won second consecutive English Women’s Amateur Championship, winning by 16 strokes with a score of 13-under par (-9 63 in first round) Bronte becomes the first player in 20 years to win back-to-back titles at the tournament. 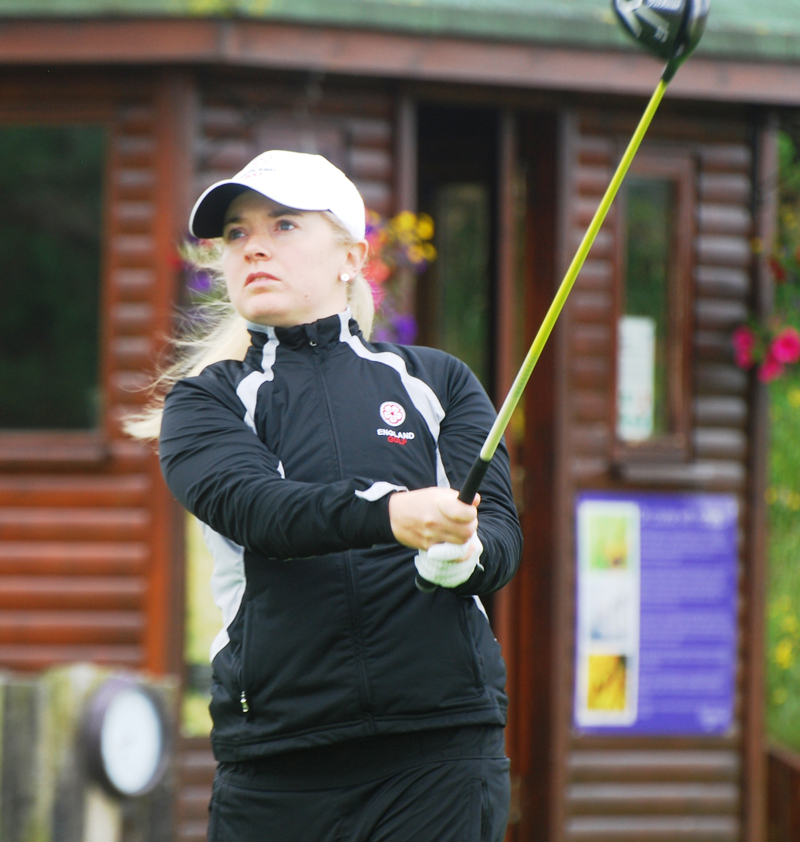 Recipient of the ANNIKA Award, given to the nation’s top female collegiate golfer

3 Player of the Year Awards

PING/WGCA, Golfweek and the Pac-12 Conference

Result: Winner with a season-best, 12-under 204 her opening round of 8-under 64 (April 8) was the lowest round in UCLA history.

Member of the victorious 2012 Great Britain & Ireland Curtis Cup team. It was the first time GB&I had won in 16 years. 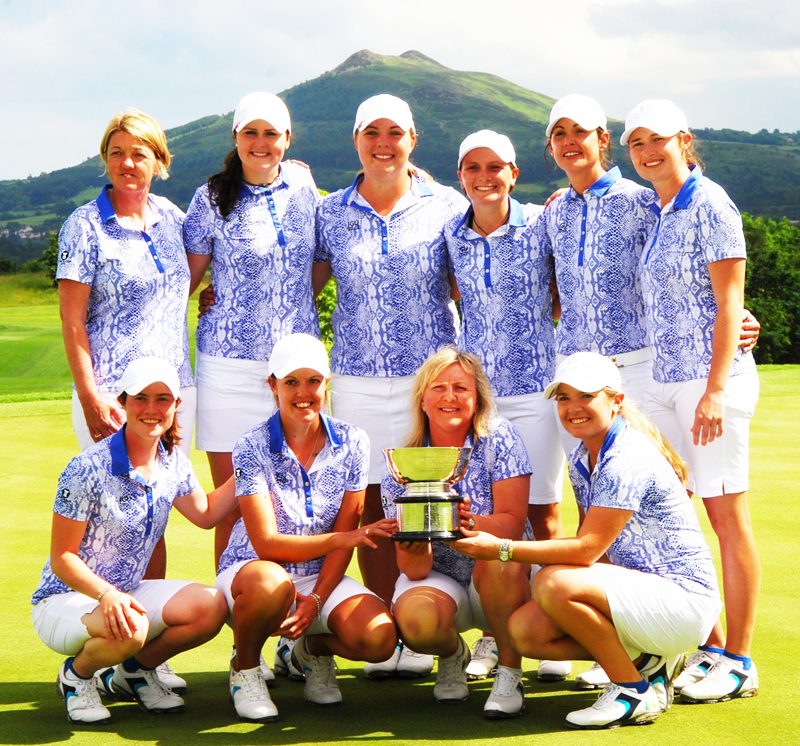