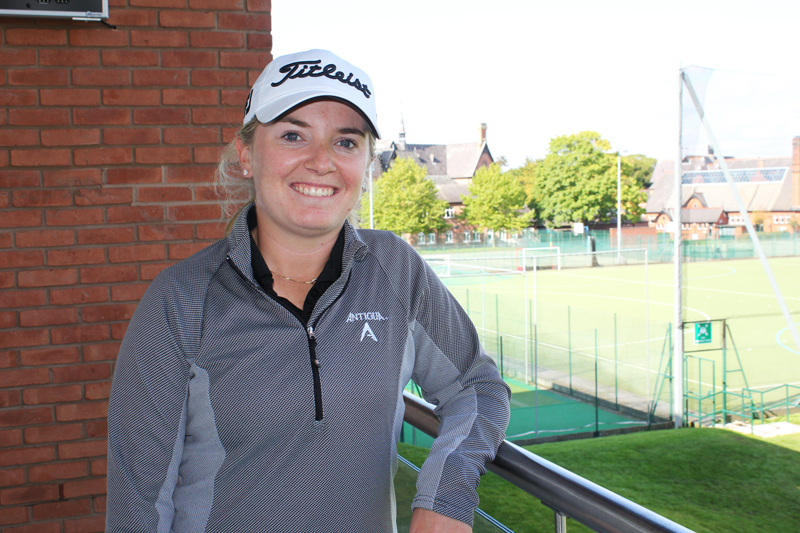 Bronte was the recipient of the 2017 Young Alumni Award.

The award was presented by the CHS’s Second Master, John Winter, at the School’s Annual Celebration at the Bridgewater Hall (Manchester) on Monday 25th September 2017. The speech that John gave was as follows:

At CHS we are very proud of our Old Waconian community. Having taught at CHS for over 25 years, I have had the good fortune to meet this diverse group of men and women who collectively represent the breadth and strength of CHS as well as our history and socially inclusive culture. From the business world to sport, sciences, arts, technology, academia, culture, education, the accomplishments of Old Waconians are clear, tangible examples to today’s students of the influence they can have on the world around them.

The winner of this year’s Young Alumni Award is presented to Bronte Law. After leaving CHS in 2012, Bronte left her family and friends and moved more than 5,000 miles away to Los Angeles to pursue her dream of becoming a professional golfer. After studying for a degree in Sociology at UCLA in her spare time, Bronte’s dream became a reality this year when she turned professional.

At the England Golf Championships earlier this year, Bronte was named as female Player of the Year and shared the Team of the Year Award as a member of the England side which won the 2016 European women’s team.

Bronte is currently playing in a tournament in New Zealand and is there unable to collect her award. Her mother Morven is here to collect the award on her behalf. 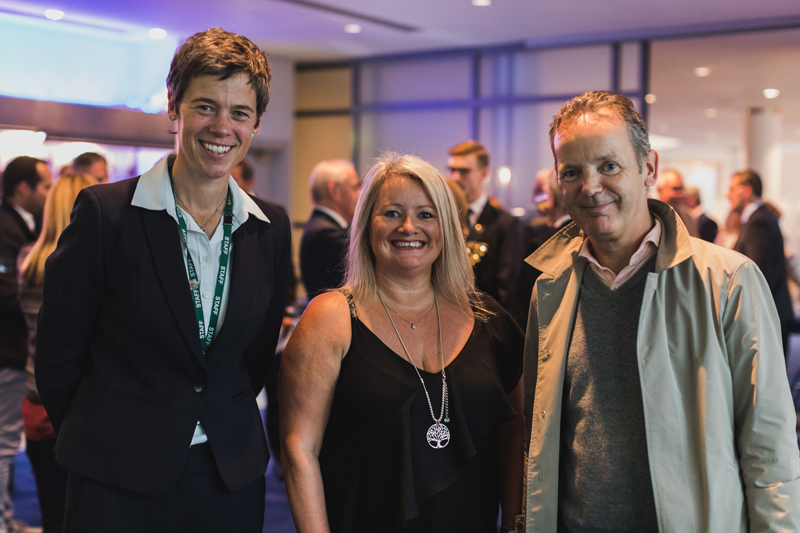